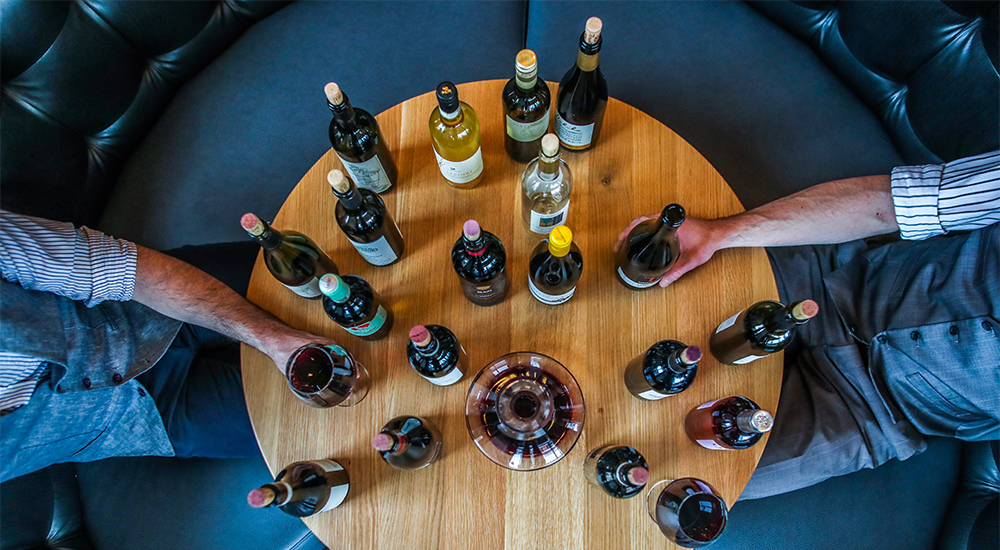 Posted at 13:43h in Awards by Bodegas Piqueras
Share

In the 25th edition of the Concours Mondial de Bruxelles, held last year in Beijing, China, Castillo de Almansa Roble 2016 obtained the silver after being evaluated by a rigorously selected jury from 51 nationalities.

Castillo de Almansa Roble 2016, composed of two varieties of grapes harvested by hand, Monastrell and Garnacha Tintorera, is a medium-bodied red wine with a good acidity. The characteristic aroma of matured. The characteristic aroma of mature forest fruits and fine tannins elegantly integrated with wood delight the taster with a persistent, silky finish and with the sweet touch of Monastrell.

This award recognized by the contest consolidates the trajectory of Bodegas Piqueras in one of the most dynamic markets in the world, such as the Chinese. Currently, China is increasing its wine imports unstoppably in the world, which indicates that it is a potential market to be explored.

From Bodegas Piqueras we received this award together with Castillo de Almansa Selección 2013’s gold, with pride and satisfaction. It is a great recognition of the quality of our wines, especially when it comes from such a prestigious and excellent international ceremony as the Concours Mondial de Bruxelles. 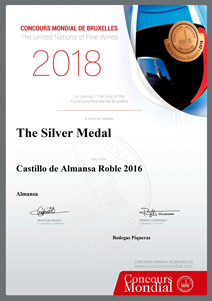