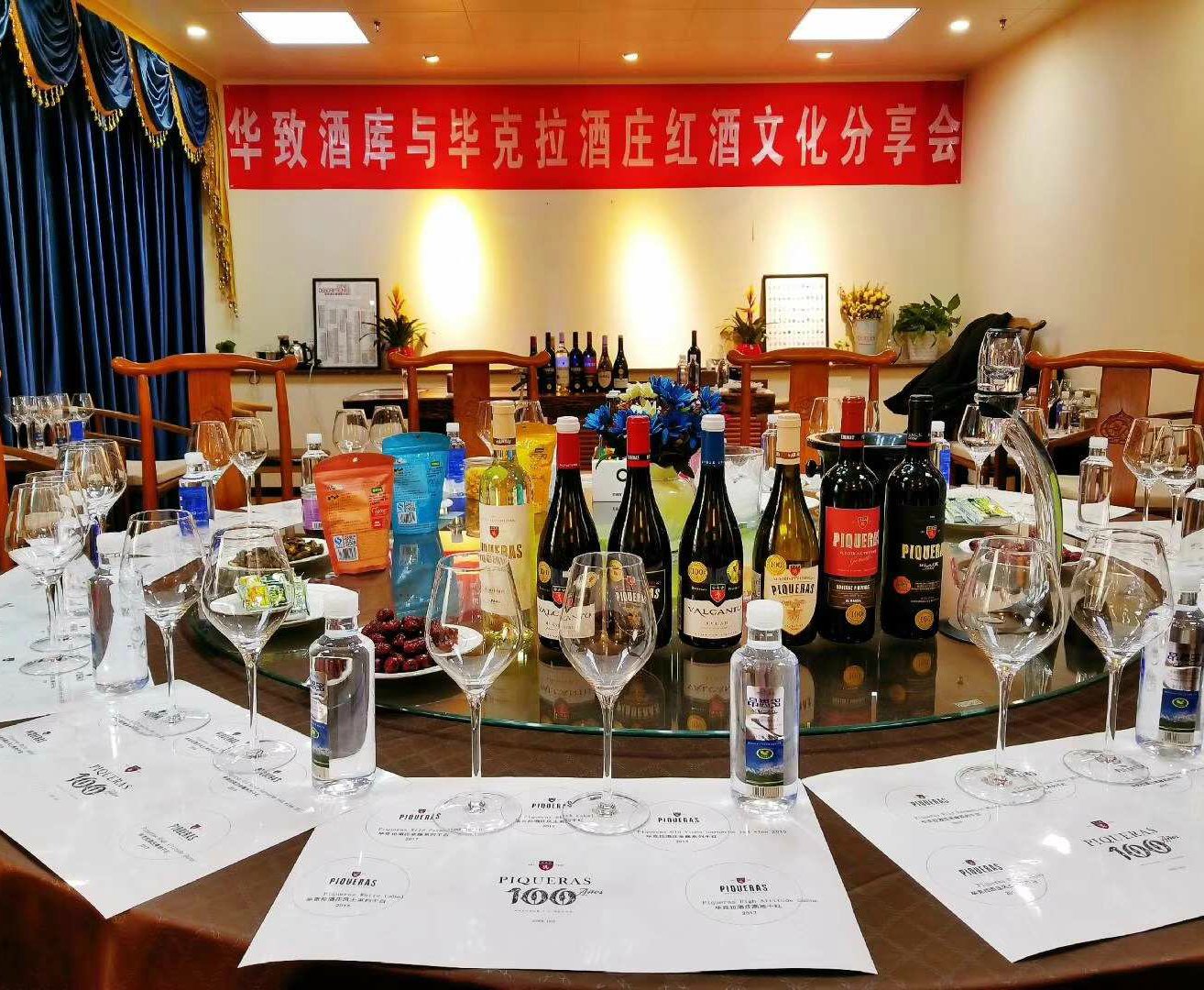 In recent years Spain has significantly increased its wine exports, especially in China. The wine sector in this country is still relatively small, but is growing rapidly, due to the development of the middle class, the increase in per capita income and the sophistication of consumer habits.

The perception of Spanish wine in China has evolved to be considered as a product with a good quality/price ratio and with a wide variety of options in terms of appellations of origin and grape varieties. In addition, wines of Mediterranean style and characteristic of our regions especially draw the attention for being authentic and exceptional flavours that cannot always be tried.

Which Spanish wines do they prefer in China? 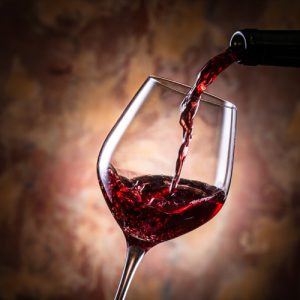 For the most part, Chinese citizens prefer red wines, with Denomination of Origin. On the other hand, the wines of white grapes are less popular, although little by little the whites are beginning to gain a foothold at the table, especially to accompany seafood dishes or fish which is so typical in Asian gastronomy.

Every day there is more knowledge about Spanish wine, and there is more interest in learning to taste it and to know its pairing. As for grape varieties, the Tempranillo or Monastrell are beginning to become known among the public most knowledgeable in wine issues, as well as the Garnacha grape.

Wineries from all over the world want to sell their products in China, especially in large cities because they are the areas of greatest influence, such as in Beijing, Shanghai, or Canton. Also, in emerging cities of second and third level, the consumption of wine is experiencing great growth, with some references such as Chengdu, Hangzhou or Xiamen.

The report on exports prepared by the Spanish Wine Market Observatory (OEMV) indicates that last year exports to the Asian giant increased 25.6% in value, to 190 million euros, and 48.3% in volume, with 153.7 million litres, with which China strengthens its position as the fifth largest buyer from our country, behind Germany, France, the United States and the United Kingdom.

Our winemaker Juan Pablo Cantos visited China this month, performing an intensive Road Show in several important cities of the country such as Beijing, Yixian, Jinan and Changchun. Throughout different days, he was promoting the wines of Bodegas Piqueras that have a wide acceptance among this Asian market. 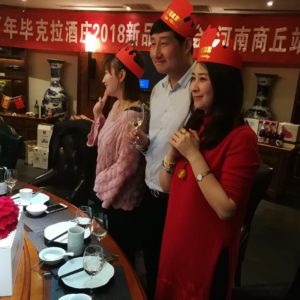 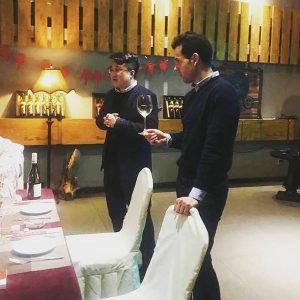 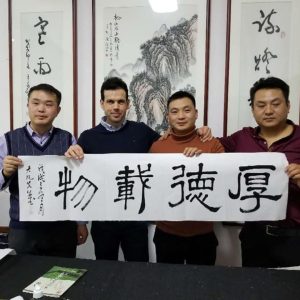 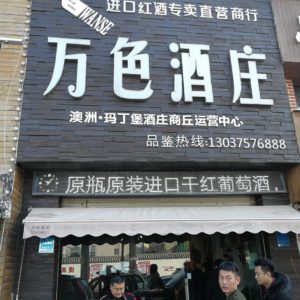 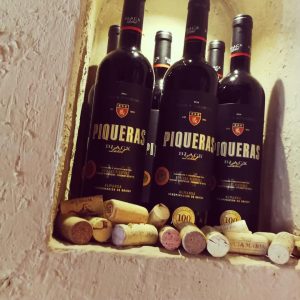 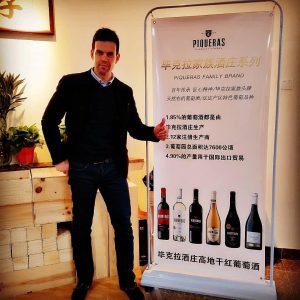 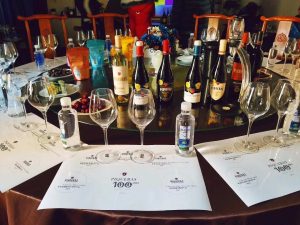 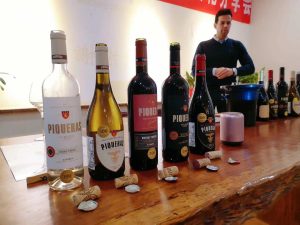