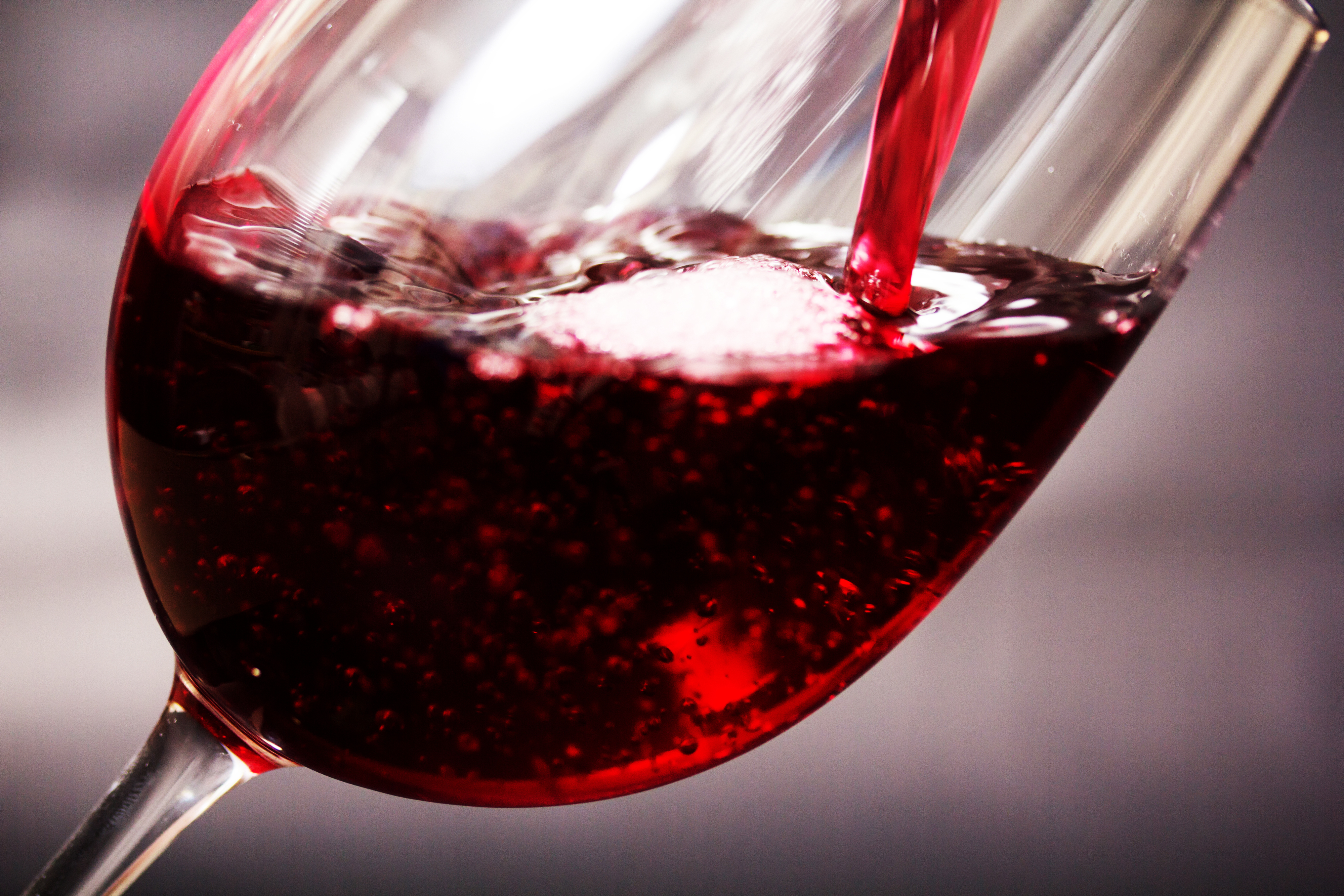 Posted at 12:38h in Our wines by Bodegas Piqueras
Share

Piqueras Old Vines Garnacha has been chosen by LCBO (Liquor Control Board of Ontario – an Ontario government enterprise and one of the world’s largest buyers and retailers of beverage alcohol). LCBO is a Crown corporation that retails and distributes alcoholic beverages throughout the province of Ontario, Canada.

This is a significant listing, as Bodegas Piqueras is the second largest Spanish supplier to LCBO, with six of our wines available. Castillo de Almansa Reserva (available in 750 ml bottles and 1.5 l magnums) was their highest selling Spanish wine for 10 years in a row. This star Piqueras wine is made from unirrigated bush vines that are between 40 and 60 years old, the liquid essence of the Almansa landscape at unbeatable value for money.

LCBO is one of the largest buyers of wine in the world, purchasing around 14.9 million 12-bottle cases per year, with a growth in volume of 2.1% and 4.5% in income.

Bodegas Piqueras is grateful to LBCO for choosing us, and to Canadian wine drinkers for their continued support and enthusiasm for our wines. 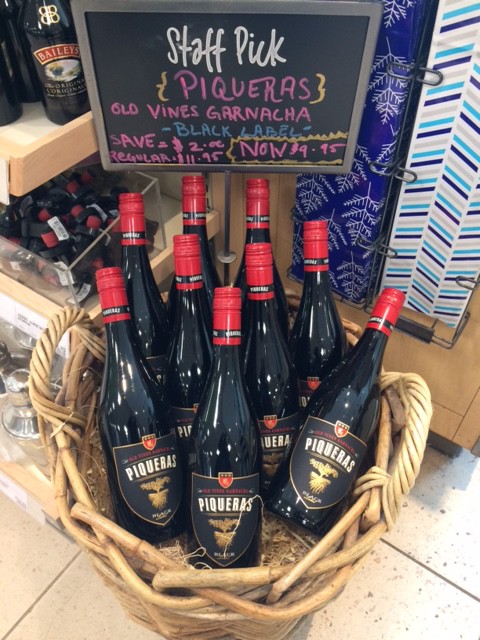