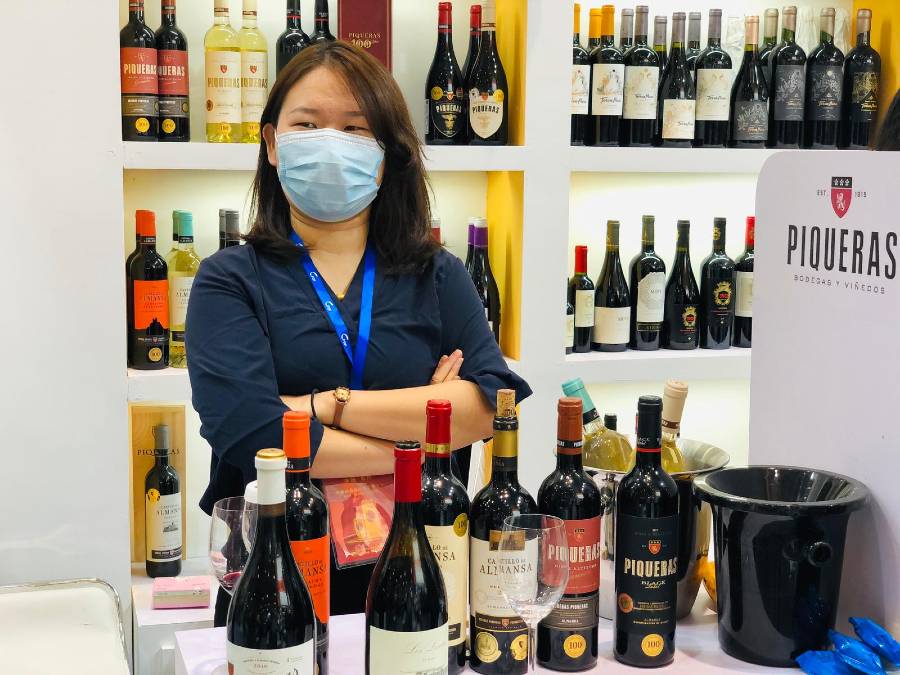 Bodegas Piqueras attended the China International Food and Drinks Fair (CFDF) in Jinan on October 13, 14 and 15, where, along with wines that are already distributed in China, the winery’s top wine ranges were introduced to the Chinese market. The Fair is the country’s largest and most important food and alcoholic beverages trade event. 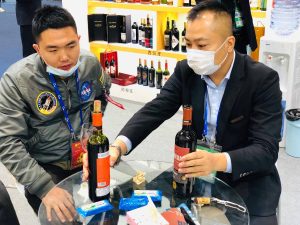 Top of the bill were Piqueras V.S. 2016 and Los Losares 2017, the most exclusive wines made by Bodegas Piqueras, which were introduced to a range of select clients. Another landmark unveiled officially at the Chinese fair was the new exclusive presentation box for Bodegas Piqueras wines. 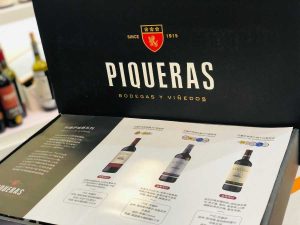 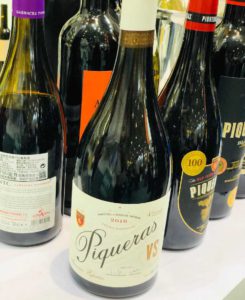 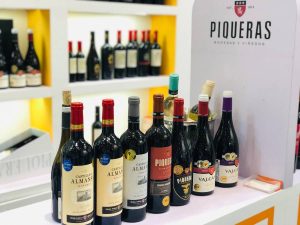 This occasion marks the fourth time that our wines have had their own stand at the event, being very well received once again. This fair brings together some of the best wineries in the world that have a presence in China, and is an obligatory port of call for professionals, including importers, specialists and the specialized press in China. The event was held over an exhibition area of 110,000 square metres at the Shandong International Convention Centre in the city of Jinan in northeast China. 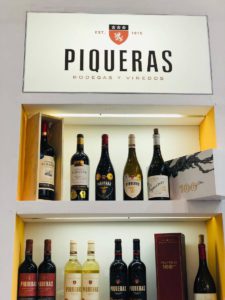 Pieter Whaley, Export Manager at Bodegas Piqueras, sets great store on taking part in this event again, highlighting the fact that Bodegas Piqueras is “very well represented in China” and flagging as “very positive” the outcome of this fair, especially in light of “the reception of the top level wines from Bodegas Piqueras”.  Another point to highlight is that this Chinese fair is a barometer that marks a “return to normality”, confirming that the Chinese market is beginning to recover after being hard hit by the pandemic. As such, Pieter Whaley stressed that the Chinese are being encouraged once again “to return to trade fairs with all necessary safety measures in place, and so we hope to continue to take part in events like this in China, a key country for Bodegas Piqueras”.