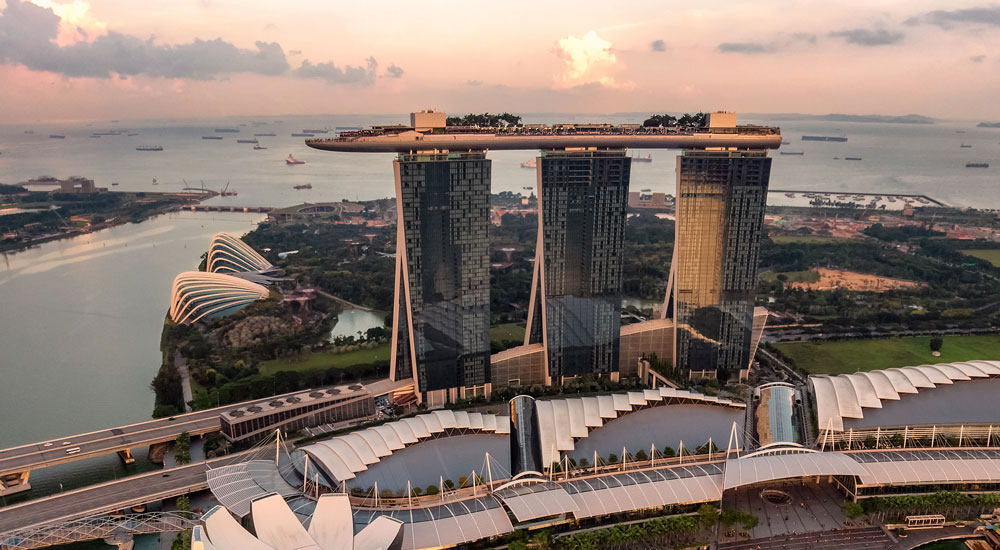 Bodegas Piqueras opens new frontiers to Singapore. Piqueras Gold Label 2016 and Piqueras Old Vines Garnacha 2017 were awarded the Gold medal in the last edition of the Singapore International Competition 2019. In addition, our Piqueras Wild Fermented Verdejo 2018 was also highlighted with the Silver medal in the same competition. 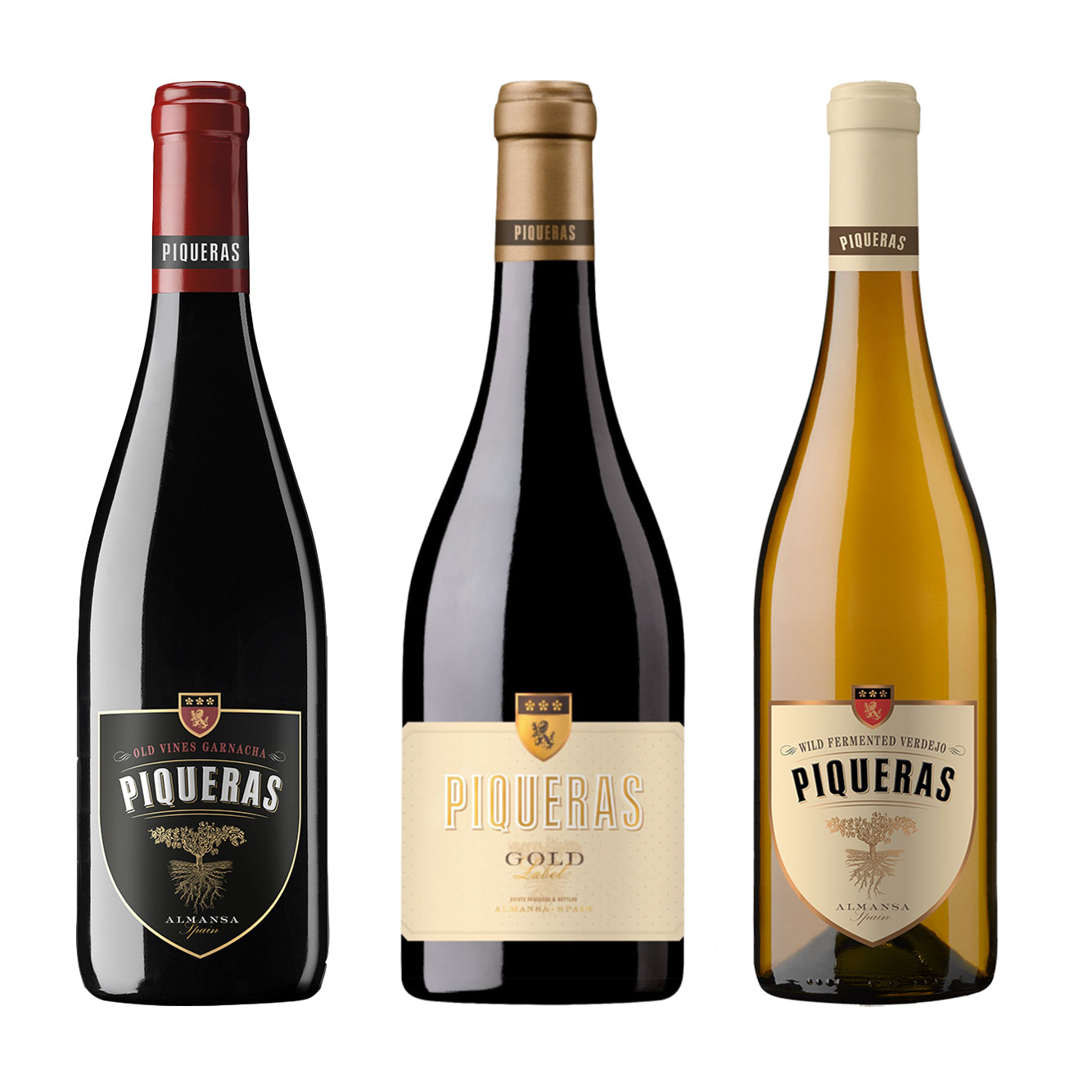 The Singapore International Competition celebrated its second edition this year 2019. The event is an international event organized by singapore-newspaper.com that aims to promote the importation of international wines and spirits to Singapore and be a point of connection between distributors and importers in Asia.

Piqueras Old Vines Garnacha 2017 was our first Gold in the contest. It is a tasty red wine with body and delights with a wide range of ripe fruits and wild fresh grass. Our second Gold was from the same collection, Piqueras, specifically for the Gold Label 2016, which receives its second prize of the year. It is a soft and fruity red wine that goes well alone or accompanied.

The third medal received in the competition was the Silver Medal for Wild Fermented Verdejo Piqueras 2018, a white wine with an intense aroma of exotic fruits, minerals and a subtle touch of wood.

The tasting and resolution of the results took place in Paris, France, in order to reduce the import costs of the participating wines since most of the participants tend to be Europeans.

In recent years, the volume of wine imports in Asian countries such like China and Singapore has grown notably. For Bodegas Piqueras, this award is an opportunity to continue growing in this potential market.

The new production method of our artisan wines

A century of Bodegas Piqueras