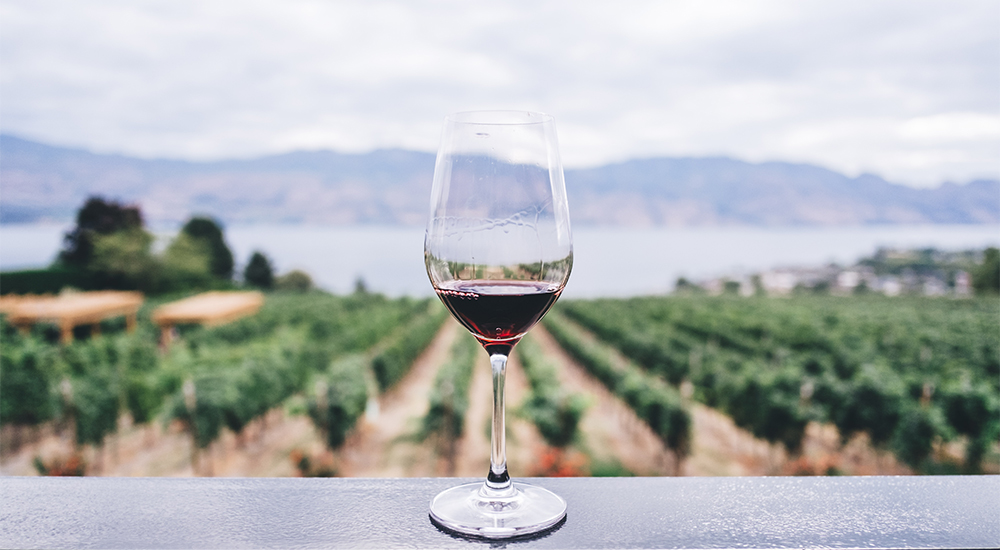 Bodegas Piqueras left the contest with its hands full. Along with the two awards of the Marius range, the Valcantos Monastrell 2015 and Garnacha Tintorera 2015 were each awarded with a gold medal, for their excellence and great quality.

The prestigious and renowned German contest is organized by Deutsche Wein Marketing (DWM) and follows the strict and rigorous guidelines dictated by the OIV (Organization of the Vineyard) and the UIOE (International Union of Oenologists). This monitoring ensures that the 6,700 wines presented are judged by the 196 judges in a fair and equal manner.

Our red wine Valcanto Garnacha Tintorera 2015 is characterized by its flavour and expressiveness, as well as its good body and structure. Its dark colour and aromas of cassis, strawberries and sweet raspberries and sage give it a great personality.

The second gold for the Valcanto family was for Valcanto Monastrell 2015 , which had previously been awarded with other vintages from the same organization.

Together with the Marius wines awarded in this same contest, these awards represent an enormous recognition for us, and for Bodegas Piqueras, represent a boost in the international wine market.

From our Valcanto wines line, the Valcanto Syrah 2015 also stood out, which was recognized with the Seal of Approval by the International Decanter 2018 contest.